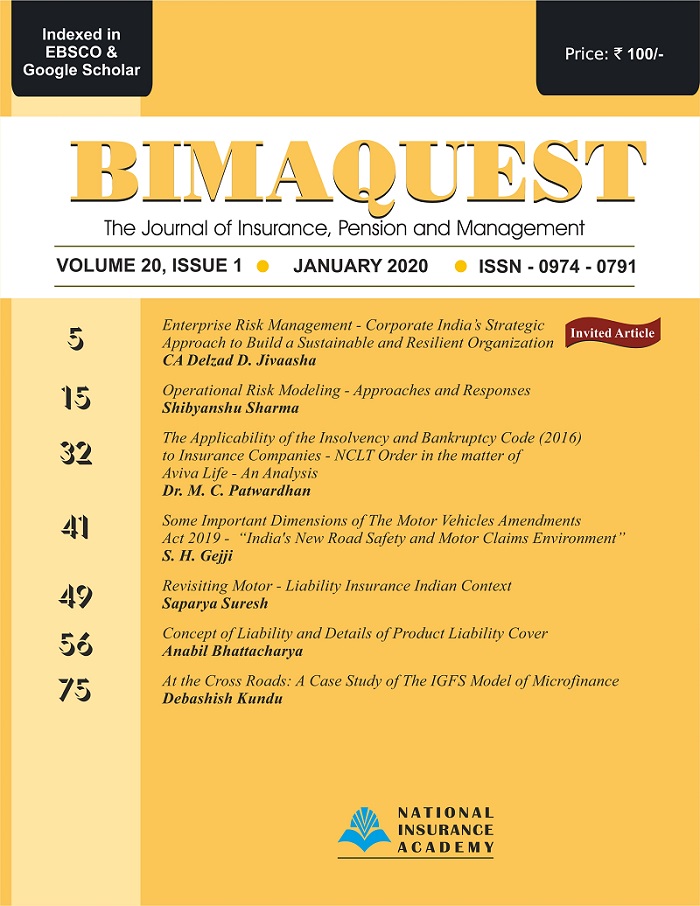 During the months of September and October 2019, India witnessed rampant protest and stiff resistance against the implementation of the penalty provisions of the amended Motor Vehicle Act. Citizens apart, even some state governments were against the revised penalties. The resistance reflects the intransigent attitude of the citizens and lack of peoples' trust in the regulatory system and the implementing authorities. While the cases of erroneous and bizarre challans reflect stray incidents and the initial problems of implementation, instances of seemingly unrealistic penalties arising from multiple violations, are more a reflection of road users' utter disregard for rules. The fact that Delhi has reported1 substantial reduction in the number of challans after the enforcement of revised penalties, unequivocally confirms the appropriateness of the amendments. It is also confirmed by the response of the Union Transport Minister (to a starred question No. 80 of 21/11/2019) informing Lok Sabha that there was reduction of 9% in road accident deaths during two months after amended M. V. Act was implemented. Disciplined road behaviour is the need of the hour, particularly in a country where resources are over-stretched. Force may be necessary, till new habits are formed. It took some time for this controversy to die down. There could be some tweaking here and there, but the biting penalties are here to stay and cannot be wished away. 'Stinging penalties' is only one aspect of the amendments. More significant changes are introduced in matters relating to mandatory insurance provisions of the law. These changes will have lasting ramifications for all stakeholders, which will unfold gradually over a period as the amendments get
implemented. The outcomes and the magnitude of improvements will also depend on the response of different stakeholders. Though better assessment, based on actual experience of implementation of the changes is possible at a later date, yet a closer look at the changes can provide a peep into the future of security mechanism for road accident victims in India.